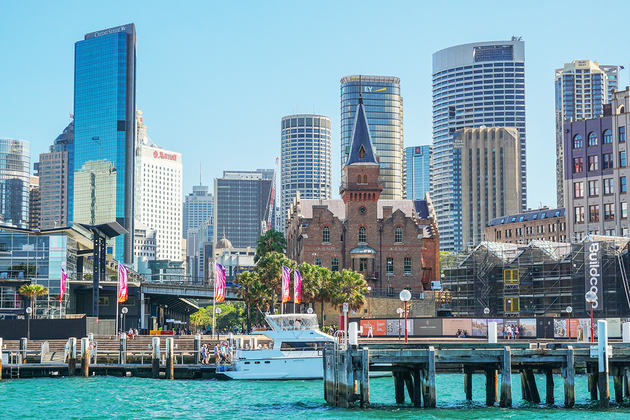 The property, built in 1973, is a 26-storey tower with 19,470 square meters of net lettable area at 59 Goulburn Street, a key position in Sydney's vibrant Southern CBD precinct. It has approval for redevelopment into a mixed-use project with hotels, apartments and commercial spaces.

Shares of Poly Developments rose 3.22 percent to close at 15.39 yuan on Thursday.

The purchase will be conducted via Poly Developments' Australian unit. Poly Developments began its overseas operations in 2015 with Australia as its first stop. As of mid 2019, the Guangzhou-based property company has had a portfolio of 11 residential, commercial and mixed use projects in Australia.

Also, it has established a presence in the UK and the U.S.

According to the unaudited financial data released by Poly Developments on January 9 this year, the company reaped 235.5 billion yuan (33.7 billion U.S. dollars) of revenue in 2019, up 41.36 percent from a year ago, and net profits attributable to shareholders jumped 40.55 percent year over year to 26.6 billion yuan.